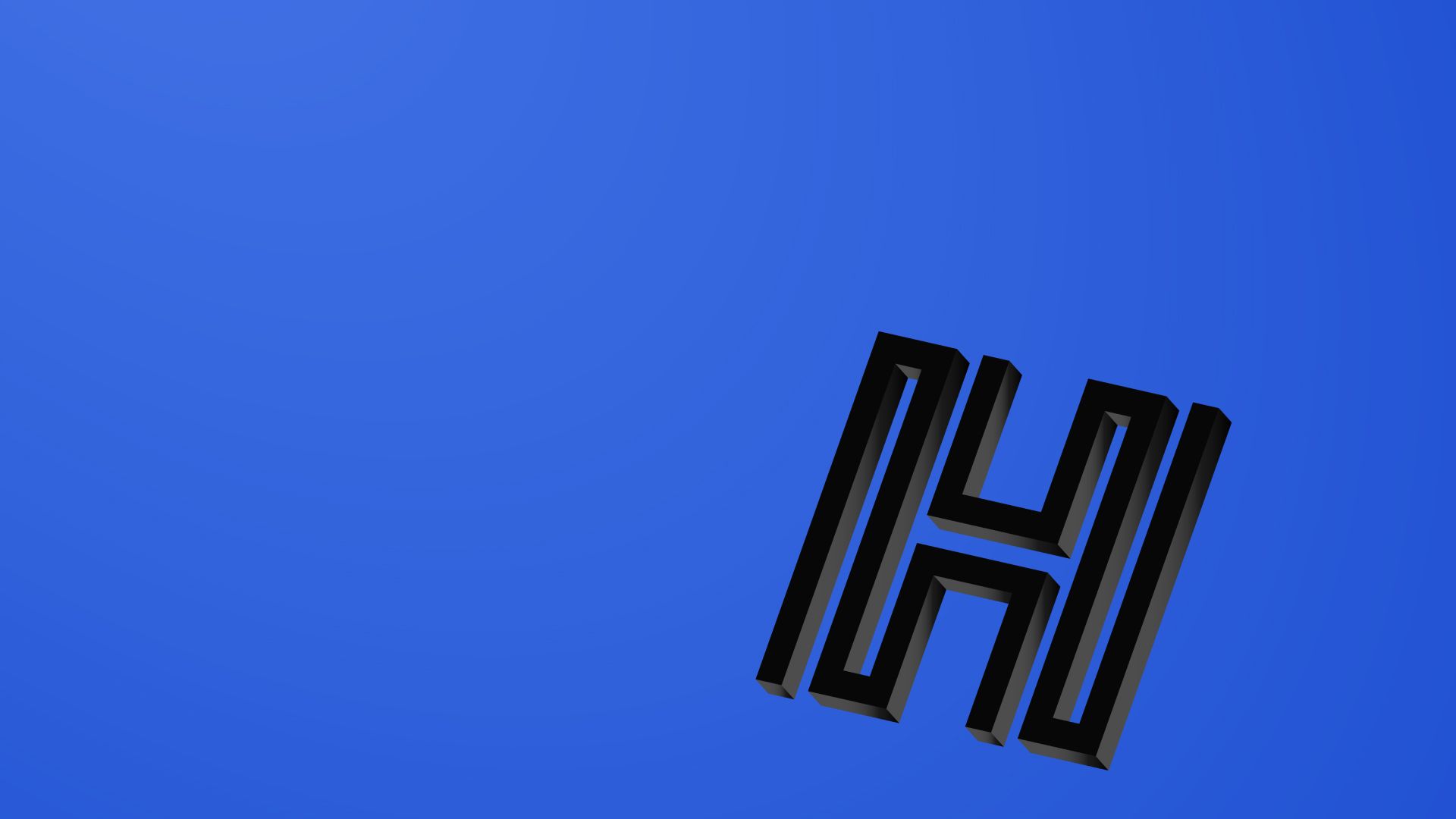 Dr Dejan Verčič, professor, author, entrepreneur and partner in the Herman & Partners Group has been named the second most-cited researcher in the field of global public relations worldwide, from 2010-2019.

This outstanding achievement was demonstrated through the analysis of 521 articles published between 1983 and 2019 in six major scientific journals in the field. It was announced in the latest issue of the Public Relations Review, the most prestigious scientific journal in PR. First place went to James Grunig, Professor Emeritus at University of Maryland in the United States.

“When Canadian professor Marshal McLuhan described the world in his book, Guttenberg’s Galaxy, almost six decades ago, referring to it as a ‘global village,’ he could not possibly have imagined that we would one day be sitting in a global room in which we can talk to anyone and everyone, feeling that we know anything and everything, while constantly staring at phone screens that may be smarter than we are,” Dr Verčič said. “The world has only one other political, economic and social system: activism, social media and the Internet in general, education, culture, fashion, supply chains, pandemics, travel and migrations, production, sales, research, global warming, sports, trade, entertainment, branding, science… Everything is global, and globalization can no longer be stuffed back into Pandora’s Box. We can only seek to understand it and influence it.”

Professor Dejan Verčič is the head of the Department of Communication and the head of the Center for Marketing and Public Relations at the Faculty of Social Sciences at University of Ljubljana in Slovenia. He is also a partner at Herman & Partners. He holds a PhD from the London School of Economics and Political Science in the UK and has been a visiting professor and lecturer at numerous universities worldwide.