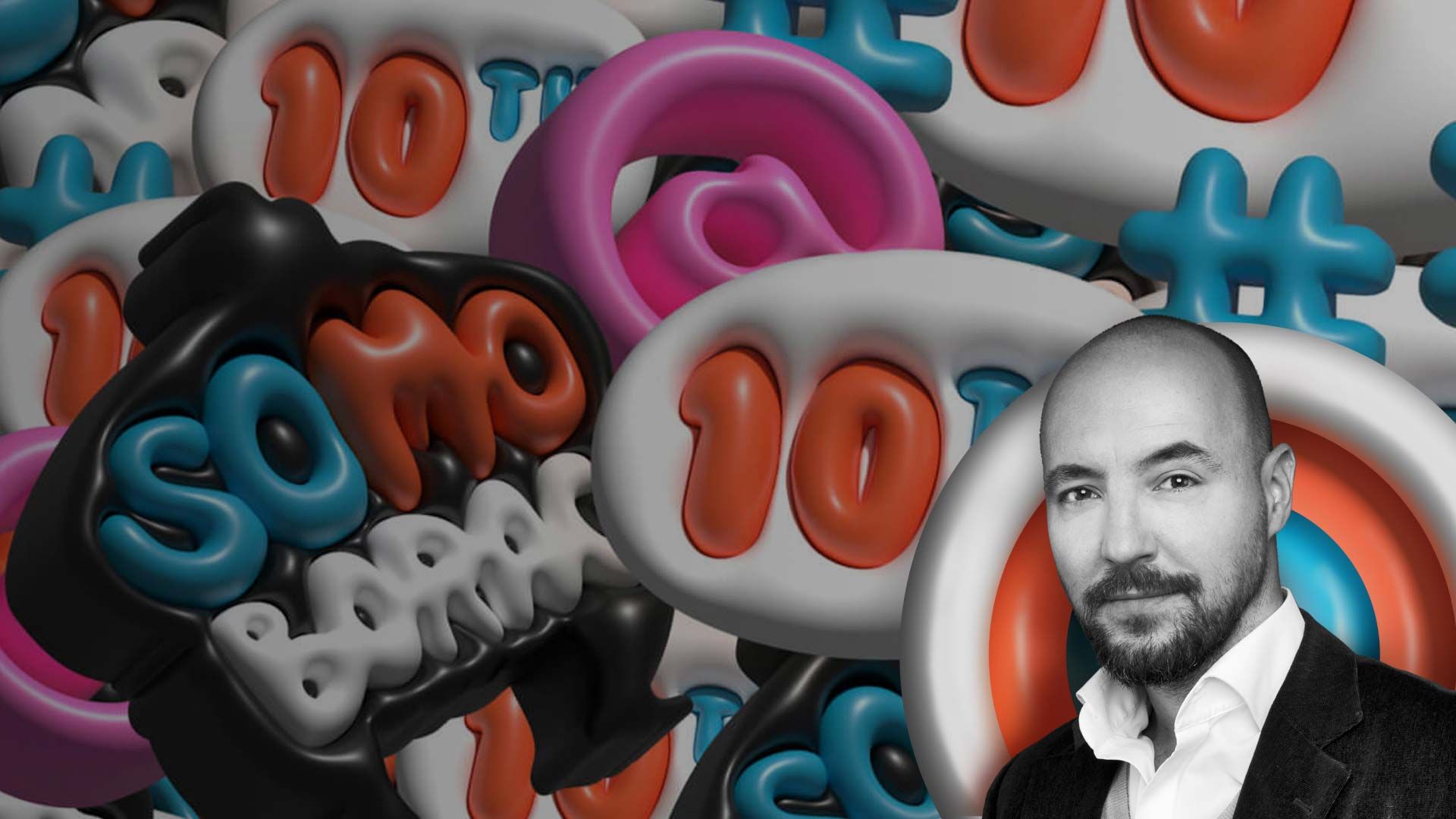 Dušan Boldin is a member of the SoMo Borac 2022 Jury

Dušan Boldin, a strategist for Herman, will serve on the jury of the jubilee 10th SoMo Borac Awards.

SoMo Borac is among the best-known digital awards in south-eastern Europe, celebrating success in digital marketing for ten years in a row. The award is given to campaigns from throughout this region, meaning that the competition, the name of which means “sumo wrestler,” is big and strong. The jury must be, as well.

A total of 41 jury members, Herman’s Dušan Boldin among them, will select which projects, campaigns, websites, and apps deserve the title of the region’s best.

This year’s SoMo Borac Awards will be held, for the first time, in Zagreb, Croatia, on 11 November 2022.