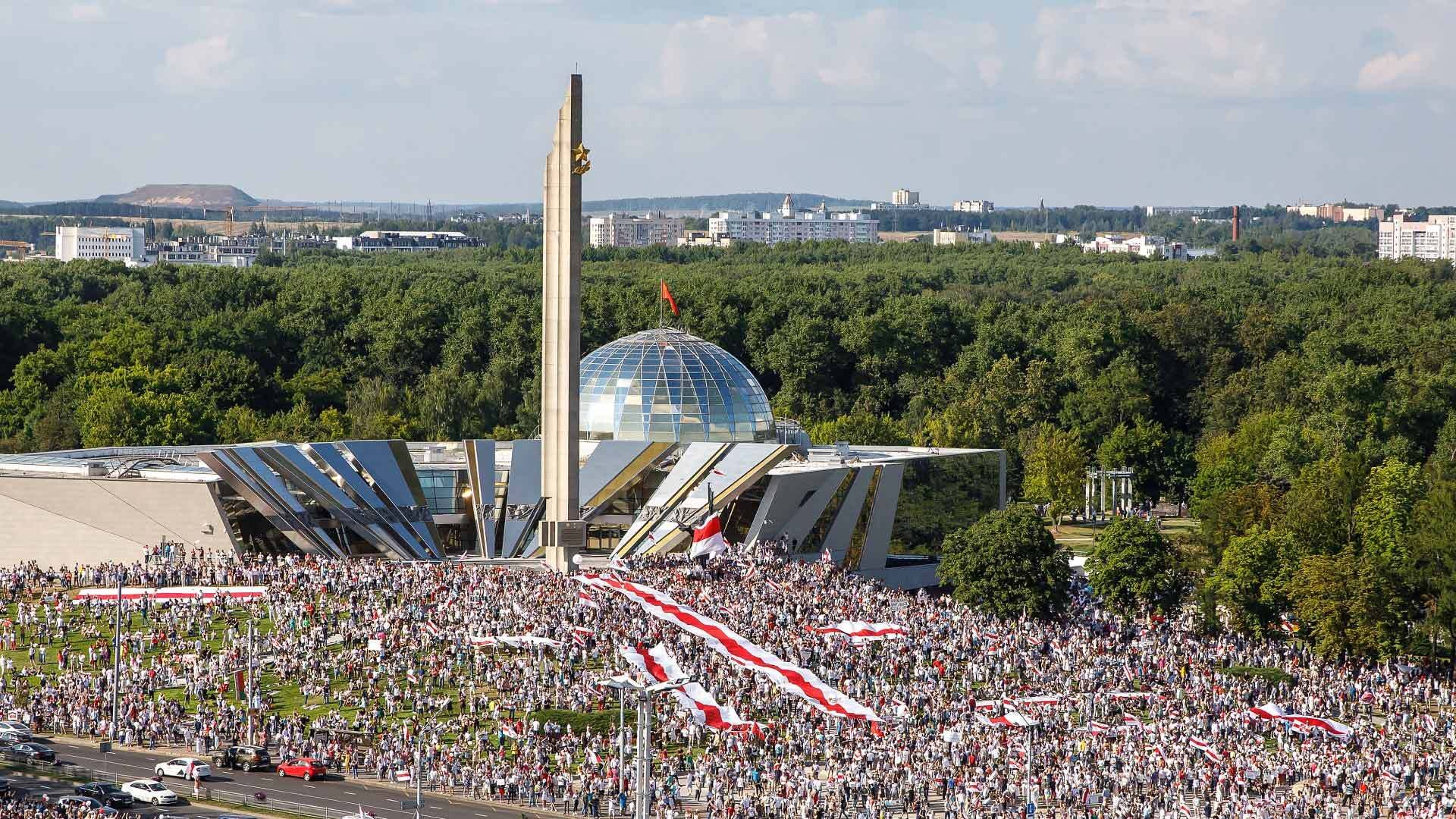 One year after the groundbreaking elections in Belarus, Herman's director dr. Denis Mancevič shares his views on the situation. 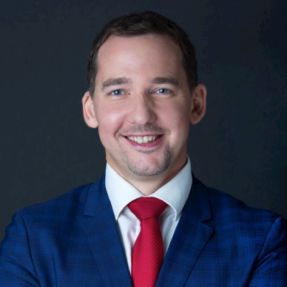 Last August, there was no organized revolution in the presidential election in Belarus, but there was a spontaneous rebellion. The uprising sent a clear message that, after more than 25 years in power, Lukašenko had (finally) lost all legitimacy. The message carries so much more weight because it comes from a wide range of social groups, from the young urban population, civil servants, to factory workers who once formed the core of Lukašenko's popular support.

Despite this, Lukašenko is still in power. The regime has managed to survive the popular (and completely non-violent) uprising, which manifested itself mainly in the autumn months in the form of regular mass protests (including some 100,000 protesters). These were not strongly financially supported by opposition organising committees, but by a simple popular will for freedom. In Belarus, the post-socialist transition ran in the opposite direction: not from a post-Soviet republic to a democratic European society, but back to totalitarianism. Instead of more rights, freedom and human dignity, over the last two decades Belarus has gradually, barely noticed on the outside, sunk into a whirling spiral of state repression, characterised by ever less freedom and fewer (human) rights.

In Belarus, the post-socialist transition runs back to totalitarianism."

However, as the population is growing younger, and considering that Belarus is not an isolated island like North Korea, the regime has found it increasingly difficult to maintain the propaganda image of "an orderly, stable Belarus in an environment of international chaos and enemies around its borders." As this gap between the real image of home and the will of the (heterogeneous) crowd was growing, the "bang" had to happen sooner or later. And it happened in last year’s election, when the (drastically) falsified election results only further inflamed the crowd. That is why there is no going back: we are witnessing the beginning of the end of the Lukašenko regime. But this period will be (and already is) long-lasting, full of personal tragedies, repression and also state terrorism.

Belarusian civil society, understood in an extremely broad sense of the word (along with representatives of humanitarian, socially engaged, scientific research and other civil organisations, as well as athletes, journalists, sympathizers and supporters of the anti-regime movement, etc.) suffers daily. This suffering is physical (prison violence and murder in unexplained circumstances), mental (threats to individuals and their loved ones), social and existential (termination of employment, deprivation of scholarships and statuses). The most internationally high-profile cases of the critical journalist, Protasevič, the athlete Timanovska and the opposition activist, Šišov, murdered in Kiev, are more than illustrative.

There is no going back: the end of the Lukašenko regime is near."

There are currently thousands of such cases in Belarus (with more than 500 political prisoners alone). We know almost nothing about 99% of this in the West. Why? As Belarus is on the European periphery, it is not seen as important a part of the geostrategic chessboard as Ukraine, nor does it have ambitions to join the EU (the opposition movement is not built on an anti-Russian or pro-Western premise), as is the case in the Western Balkans. Nevertheless, it is part of Europe, with the majority of the population sharing the common European norms and values on which the EU was built.

This is one of the reasons why today's situation is by no means just a domestic political issue in Belarus, as officials in Minsk are trying to portray it, with the support of Moscow. It is also a European problem. Lukašenko’s regime grows increasingly ruthless and carries out state terrorism, which poses an international security challenge. The hijacking of a civilian passenger plane over Belarusian airspace is a de facto confirmation of this. That is why the EU needs to do more. It must be more proactive, provide more humanitarian and social assistance to Belarusian civil society, and put the issue of regulating relations with Belarus high on its agenda – both in Brussels and in its relations with other superpowers. Otherwise, the circles of hell for Belarusian civil society will continue deep into the third decade of the 21st century.