Prepare a creative campaign that will stand out during the European Football Championship 2020 and increase the emotional involvement of football fans with the Fortuna brand, also known as PSK.

We have created a visually surprising and emotional football story, which is simultaneously experienced by both players on the pitch and their fans in front of screens at home and in pubs, bringing everyone together with the same emotions and movements. Music and video amplify the moment into a crescendo culminating in a burst of football emotion. The video is visually intriguing as the footage is played backwards, from the moment footballers and fans celebrate a goal until the footballer finds himself about to take the decisive shot. The fan reinforces his faith in his national team by placing a bet.

The Thrill Begins with Fortuna

Fortuna Entertainment Group is a sports betting company (established in the Netherlands) that operates in the Czech Republic, Slovakia, Poland, Romania, and Croatia markets. Their biggest focus is football. During the EURO 2020 Football Championship, the company wanted to strengthen the emotional connection of fans with their brands Fortuna (CZ, SK, RO) and PSK (CRO).

We prepared the TV ad “Excitement begins with Fortuna” and a visual image of the campaign. The campaign is based on two insights. The first is that each football match is simultaneously held in two venues: between players on the pitch and among fans in the stands or in front of their TV screens. The second is that, with Fortuna, the experience of each game is even more intense than usual.

During the UEFA EURO 2020 competition, the campaign was broadcast under the Fortuna name in the Czech Republic, Slovakia, and Romania and under the PSK name in Croatia. 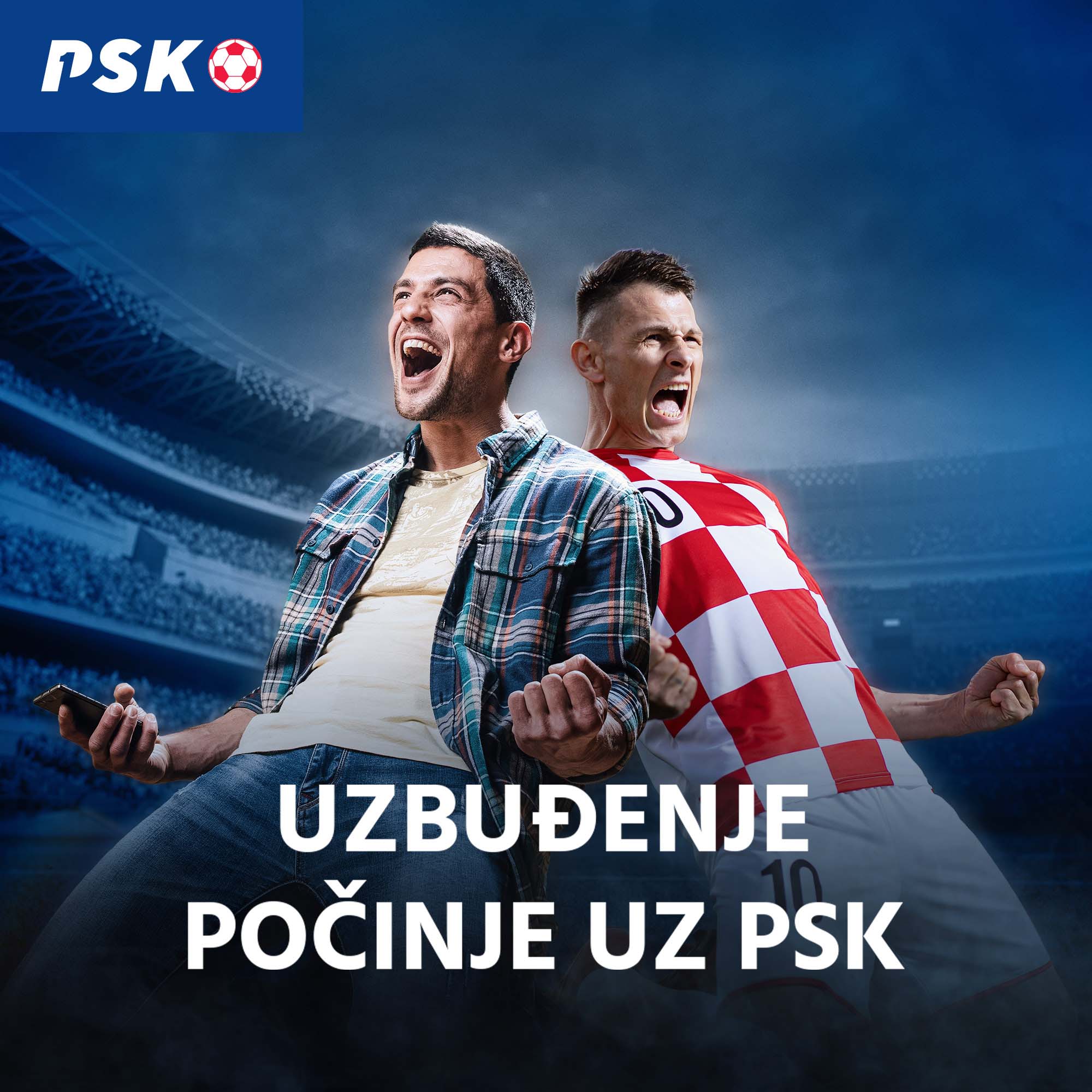 number of countries where the campaign was broadcast 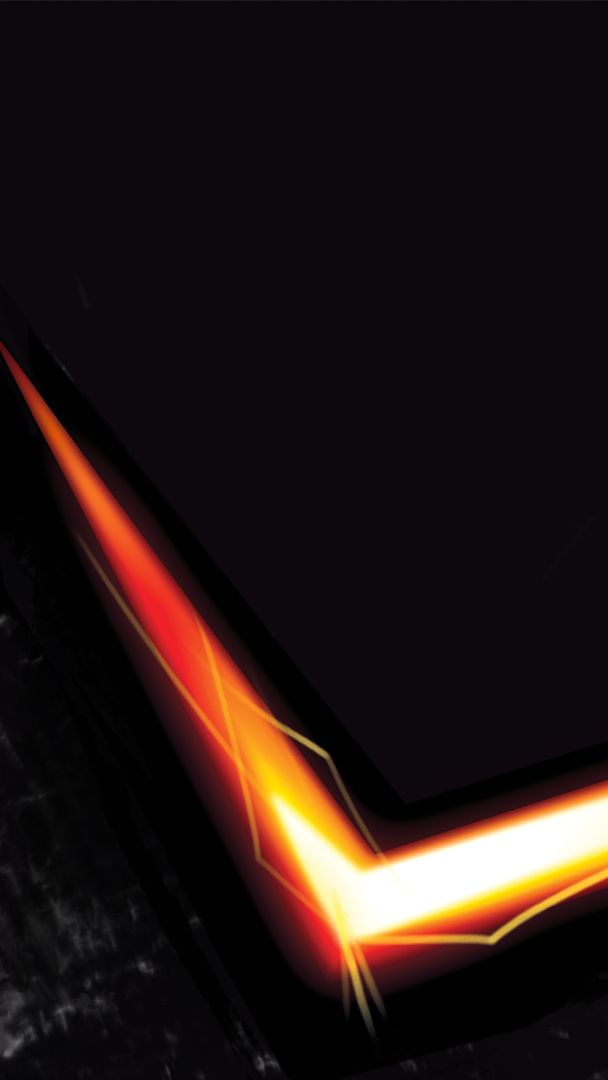 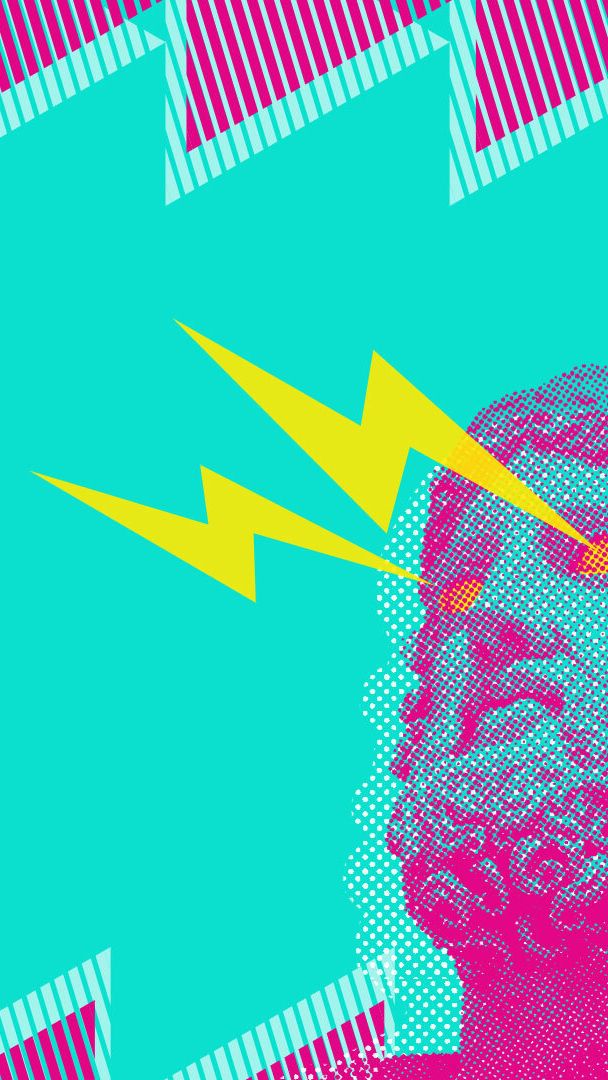 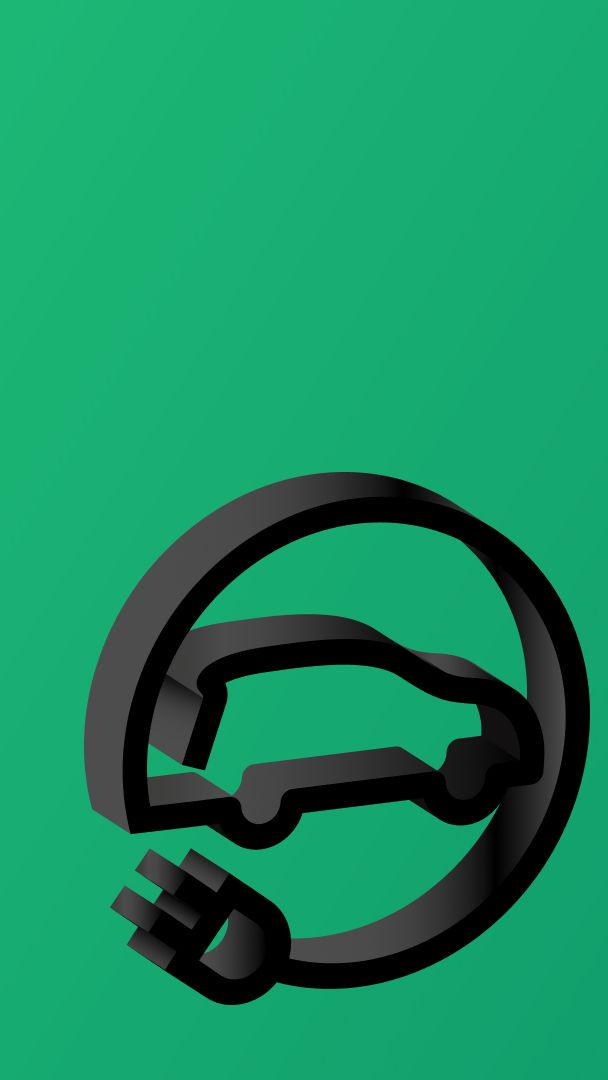 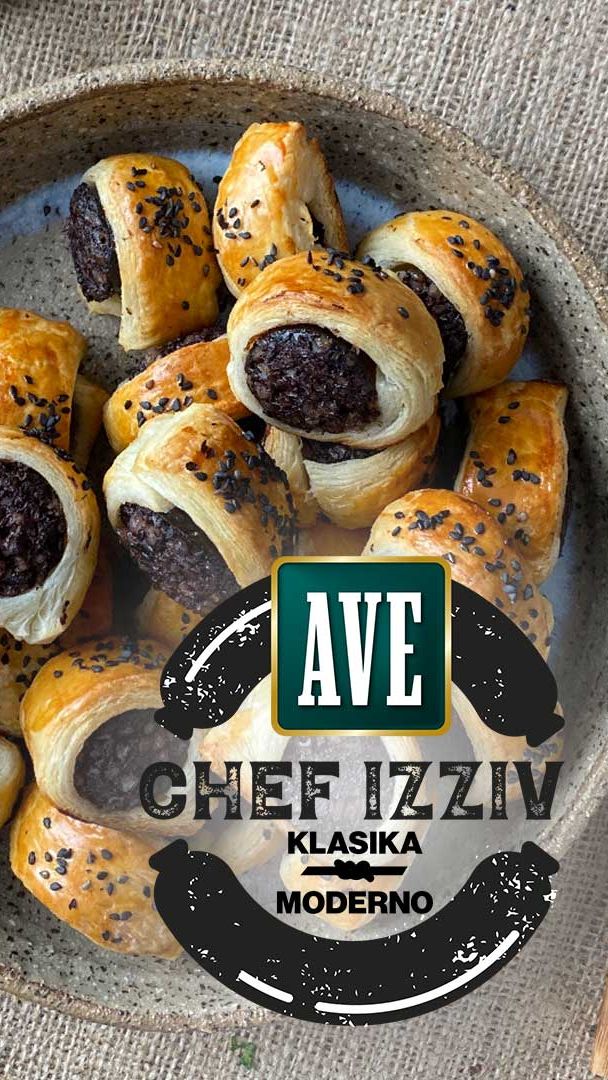 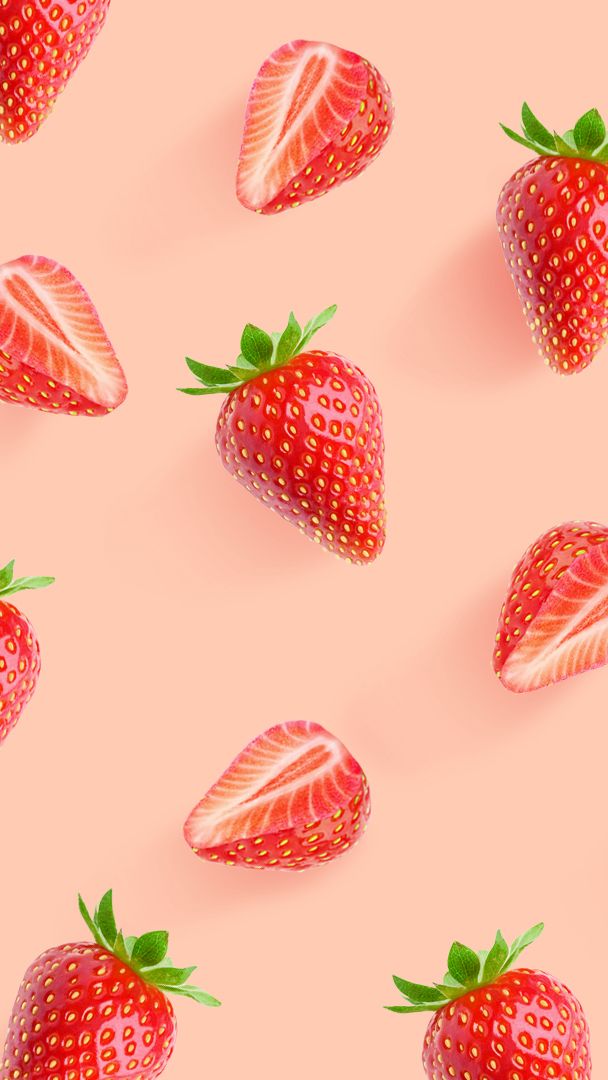